Contending for the Truth 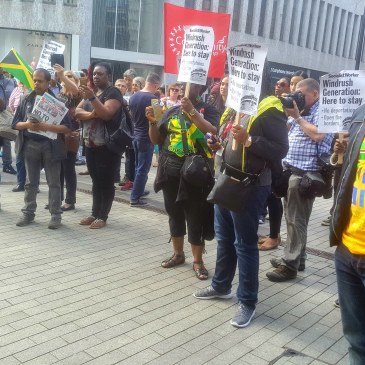 Crowds gathered in Birmingham City Centre in protest of the treatment of those known as the ‘Windrush generation’. Campaign group ‘Children of the Windrush Movement’ organised the rally in High Street on Saturday with guest speakers such as Birmingham City University Professor Dr. Kehinde Andrews, anti-racism campaigner Maxie Hayles and community activist Desmond Jaddoo. People … END_OF_DOCUMENT_TOKEN_TO_BE_REPLACED 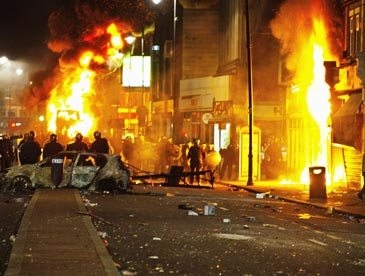 The summer of 2011 will forever be branded in my mind, albeit for entirely the wrong reason. It is August 4th to be exact and an air of dissension lingers on the streets of London. A 29-year-old man from Tottenham will be shot dead in a concerted effort by armed police in an undergoing Trident … END_OF_DOCUMENT_TOKEN_TO_BE_REPLACED